Jake Peavy’s son accidentally let it slip before the San Francisco Giants won the World Series that the family already had picked out the cable car they were going to purchase if the team won.

Now that the Giants are world champs, the free-agent pitcher’s brother, Luke, is letting people know their awesome plans for the vehicle after it makes the trip to the family’s 5,000-acre estate, Southern Falls Plantation, in Alabama.

“Once it’s in ‘Bama, it will be turned into a mobile bar in Southern Falls,” Luke Peavy told TMZ Sports on Monday.

And while Luke Peavy said the cable car bar is a “work in progress,” he also added that the plans are in place and that they’re going to try to get it finished as soon as possible. 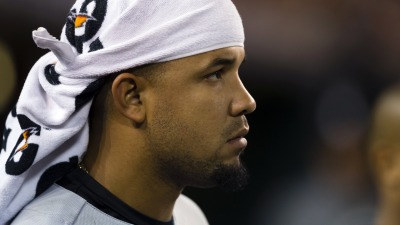