Troy Grosenick was a happy guy Sunday night, but he wasn’t nearly as excited as his father appeared to be.

Grosenick made his NHL debut between the pipes for the San Jose Sharks, and the rookie goalie did not disappoint. The 25-year-old stopped all 45 shots he faced in shutting out the Carolina Hurricanes. In the process, Grosenick set an NHL record for the most saves in an NHL debut shutout.

Obviously, he was thrilled to have such a sparkling debut. Grosenick’s celebration as the final horn sounded was an emphatic one. However, the better celebration might have come from his father in the stands.

Cameras quickly turned to Grosenick’s old man, who looked like he didn’t even know what to do with himself just seconds after seeing his son realize his dream. 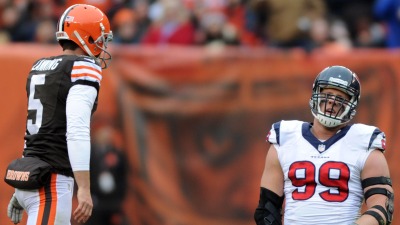 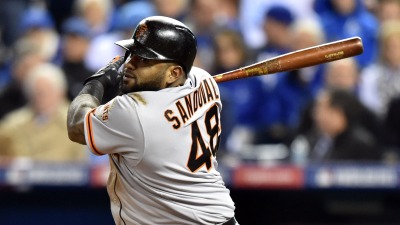