Watt was given a chance to wreak havoc as a member of the Houston Texans punt block squad, but the result was two roughing the kicker penalties.

Lanning — the same guy who got kicked in the face by Pittsburgh Steelers wide receiver Antonio Brown earlier this season — wasn’t thrilled with the Watt’s late hits.

?I wouldn?t call it dirty. I haven?t seen it on film,” Lanning told The Plain Dealer. “All I can say is from the cut-ups we have on the sideline, he wasn’t even close.

?If he wants to be a wild man and come through there, then I?m going to pick my feet up and if he touches me, it?s going to be a first down. It?s what we have to do or else they?ll come through all the time.?

Watt had a stellar outing otherwise, making a beautiful touchdown grab in the first quarter to go along with a strip sack and fumble recovery.

The Texans, led by former New England Patriots quarterback Ryan Mallett in his first career start, defeated the Browns 23-7 and improved to 5-5 on the year. 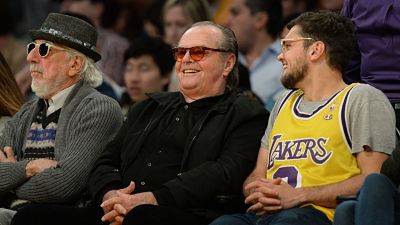 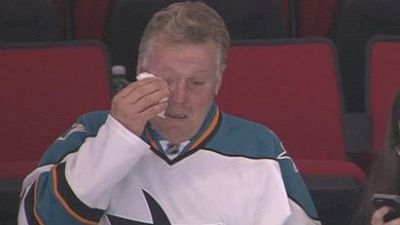