Fans of Mexico’s national soccer team have seen Wesley Sneijder score goals like this before.

Sneijder scored a thunderous goal Wednesday in Netherlands’ 3-2 exhibition loss to Mexico. Sneijder’s strike was similar to the one he scored last summer in the Netherlands’ 2-1 win over “El Tri” — as Mexico’s national team is commonly known — in the Round of 16 at the 2014 FIFA World Cup.

The Netherlands was trailing 1-0 early in the second half, when a Mexican defender’s clearing header fell to Sneijder. The Dutch midfielder punished the visitors by controlling the ball with his first touch and rocketing a half-volley past goalkeeper Guillermo Ochoa.

The goal was Sneijder’s 28th in 110 games for the Netherlands.

Sneijder merely opened up old wounds from last summer’s encounter. He scored the game-tying goal in the 88th minute of the teams’ World Cup meeting. The stakes were much higher then, but the hurt remains. 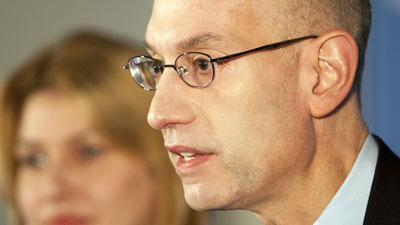 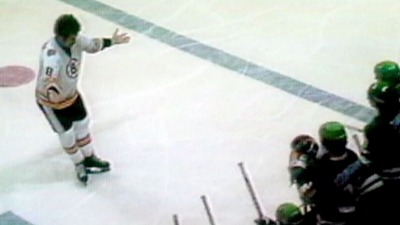 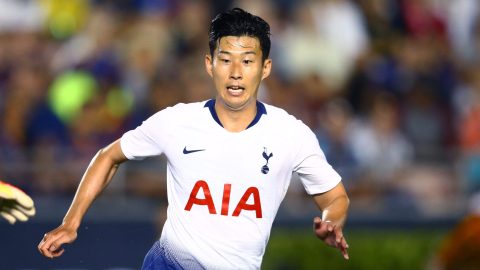