Liverpool’s goalkeeping controversy only is hours old but it looks set to continue into the future.

“It was about giving an opportunity to someone,” Rodgers said after the game, according to LiverpoolFC.com. “People might have expected it a few weeks ago, but I just felt that after the Basel game that I needed to make the change.

“Simon has been fine. He’s a really good professional. I spoke to him the other day and he accepted it and understood it. I thought Brad Jones didn’t have a great deal to do today other than pick the ball out of the net. He had a couple of saves that bounced in front of him and he took them well. But I just felt that I needed to make the change.

Mignolet, 26, has been ever-present in Liverpool’s lineup since his summer 2013 move to Anfield from Sunderland. But Mignolet has come under heavy criticism for struggling to command his penalty area and distribute the ball accurately in recent months, and Rodgers has decided to remove him from the limelight and offer Jones his first Premier League action since March 2013.

“I said to Simon that it was for an indefinite period,” Rodgers continued. “He’s played in a lot of the games. It’s something that can happen to a ‘keeper. When you come out of the firing line a little, it can help you. It allows you time to reflect.

“Brad is a very capable ‘keeper. He was always going to play in the Bournemouth game anyway. I just felt that I wanted to change it. We have to find the solutions across the squad to be better.”

Liverpool is in the midst of a busy period of the season, and the length of Mignolet’s exile could be a determining factor in how the Reds perform in the second half of the season. 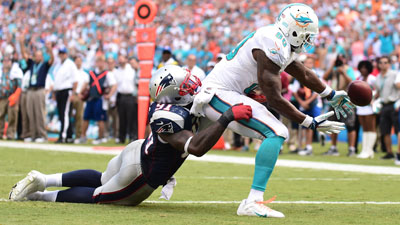 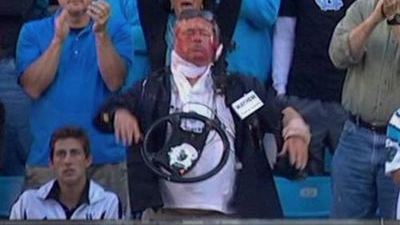