Wilfork made the game-clinching play Sunday as the Patriots squeaked by the New York Jets 17-16 at MetLife Stadium. Wilfork blocked Nick Folk’s 52-yard field-goal attempt in the fourth quarter, with the Patriots trying to keep their one-point lead.

The Patriots’ offense killed the remainder of the clock, and New England clinched a first-round playoff bye with the ugly win over a now 3-12 last-place team.

Wilfork came out of the game with a new nickname, too, as Patriots safety Devin McCourty dubbed the big nose tackle “Air Vince.”

Wilfork doesn’t have Collins’ 41.5-inch vertical leap, but he proved to have some impressive ups for a 33-year-old, 325-pound man. 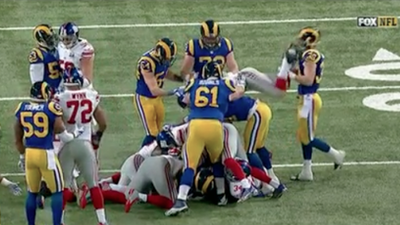 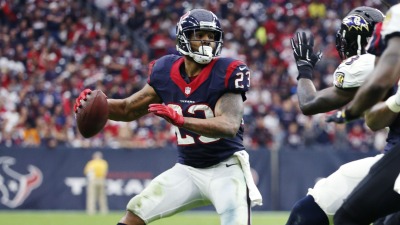