Kevin Garnett has always been one of the most aggressive taunters in the NBA, and he’s not letting his age slow him down.

The Big Ticket got into the face of Anderson Varejao during the third quarter of the Brooklyn Nets’ game against the Cleveland Cavaliers. And that’s an understatement.

After an official ruled that ball possession belonged to the Nets, Garnett reacted by punching the basketball out of Varejao’s hands and repeatedly clapping his hands in front of the Cavaliers center’s face.

As you might expect, Varejao seemed extremely irritated with Garnett, but he still ended up grabbing 14 rebounds in the game as the Cavs went on to win 110-88.

It would’ve been hilarious to see Varejao return the favor and clap his hands aggressively right in front of Garnett’s face, but given the former Boston Celtic’s track record, he probably made the right call by just letting it go. 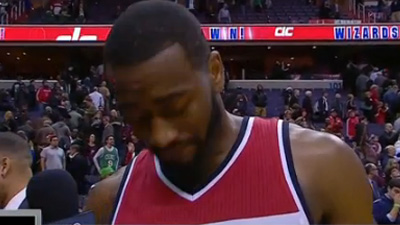 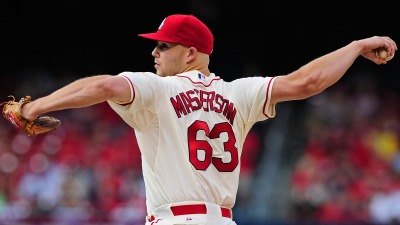