Sorry, NFL teams. Nick Caserio is off the market.

The New England Patriots extended their director of player personnel through 2020, ESPN’s Adam Schefter reported Sunday. Caserio was expected to be a hot commodity this offseason for teams looking for new general managers. Caserio’s deal is “thought to be the single longest front-office contract in the NFL,” according to Schefter.

Caserio interviewed with the Miami Dolphins last offseason for their open GM job. He’s held the director of player personnel position since 2008 with the Patriots, serving under head coach/general manager Bill Belichick.

Caserio attended John Carroll University with Patriots offensive coordinator Josh McDaniels. He joined the Patriots’ front office in 2001 as a personnel assistant. He moved up the ranks from offensive coaching assistant to area scout and director of pro personnel before serving as the Patriots’ wide receivers coach in 2007 for one season. 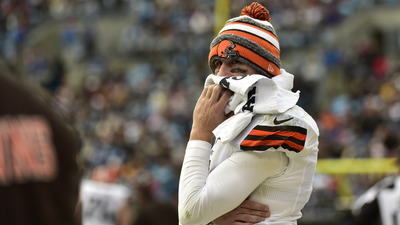 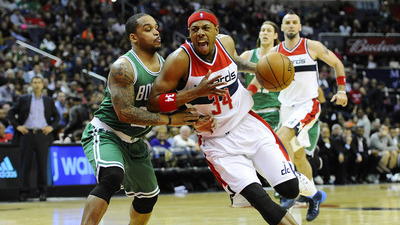 Paul Pierce: ‘I Was Shocked Definitely’ By Rajon Rondo Trade