Poll: Which Young Position Player Will Have Best Career With Red Sox? - NESN.com Skip to content

The Boston Red Sox have a surplus of young talent, but they can’t all be the face of the franchise.

Plenty of prospects got their chance at the big league level during the Red Sox’s disappointing 2014 campaign, and we got a pretty good look at who eventually could have a prolific career in Boston.

Xander Bogaerts comes to mind first. The 22-year-old impressed in the 2013 World Series — his first real test on a major league stage — and has been touted as the shortstop of the future. Bogaerts struggled at points in 2014, but showed flashes of brilliance hinting that he could become more consistent with experience. He ultimately put together a .240 average with 12 home runs in his first full season.

Mookie Betts makes the list after a pleasantly surprising stint in Boston. A second baseman by trade, Betts quickly adjusted to his new assignment in Fenway Park’s difficult outfield. He brought a hot bat, too, accumulating a .291 average over 52 major league games, and also brings base-stealing capabilities to the table.

Christian Vazquez made a huge jump to major league starter after Boston released catcher A.J. Pierzynski, and he transitioned well. Though he struggled at the plate at times, Vazquez is an above-average defensive catcher, and those aren’t easy to come by. He’s been compared to the Molina brothers from a defensive standpoint, and his 52 percent caught stealing percentage over 54 games backs that statement up.

But if we’re talking about catchers, prospect Blake Swihart comes to mind, too. Swihart isn’t as good as Vazquez defensively — he was a third baseman/outfielder before being drafted — but he has potential to be something special at the plate. He’s shown huge potential to be a power hitter as his game develops, and he’s a switch hitter.

Which young gun will have the best career with the Red Sox? Cast your vote in the poll below. 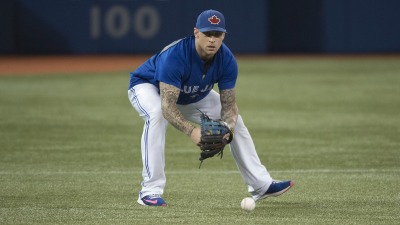 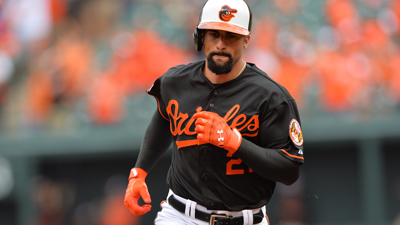