As is common practice in the NFL, Adam Vinatieri was selected for a random drug test Monday.

Or was it random?

The 42-year-old Indianapolis Colts kicker, who’s the oldest player in the NFL, just so happened to nail a 53-yard field goal in Indy’s AFC Wild Card win over the Cincinnati Bengals the day before receiving the notice. Colts punter Pat McAfee pointed out the coincidence on Twitter.

This is hardly the first instance where the timing of a random drug seemed not-so-random. In fact, McAfee received one of his own last season after unleashing a crushing hit on then-Denver Broncos kick returner Trindon Holliday. 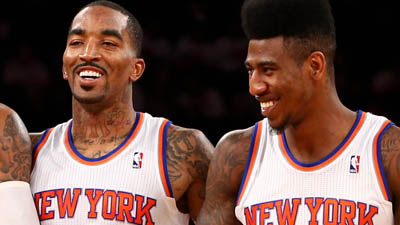