The Boston Celtics guard scored eight of his team’s final 10 points, including a clutch jumper with 25 seconds remaining, to lift the C’s to a 100-99 win over the Denver Nuggets at Pepsi Center.

After losing 24 consecutive games on the road to Western Conference opponents, the Celtics now have won two such games in a row.

Nuggets guard Jameer Nelson almost delivered the dagger against his former team, but his 18-foot fadeaway jumper at the buzzer clanked off the rim. Nelson, who was traded to Denver earlier this month, led all scorers with 23 points and added a team-high seven assists.

Amid a season that has featured far too many fourth-quarter collapses, Boston held its own and executed down the stretch for the second consecutive night after Thursday’s one-point win over the Portland Trail Blazers.

With Kelly Olynyk sidelined with an ankle injury, Brandon Bass once again made the most of his spot in the starting lineup, tallying 17 points while grabbing nine rebounds and adding five assists.

Five Celtics finished the game in double-figure scoring, but none were more clutch with the game on the line than Bradley, who led the team with 18 points. The 24-year-old buried a 3-pointer to give his team a two-point lead with 1:23 to go, then stuck a jumper off a screen pass a minute later to put Boston up 100-97.

The Celtics are 2-1 on their West Coast swing but will need all the help they can get Sunday when they take on the Golden State Warriors, who own the NBA’s best record at 34-6. 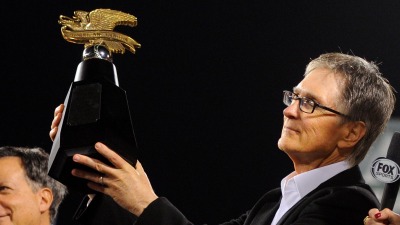 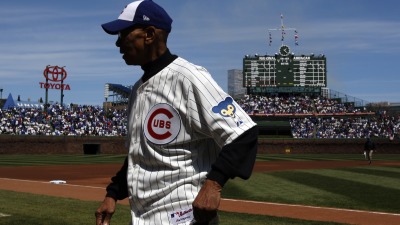