If Bostick recovered the onside kick, the Packers, who were leading 19-14, perhaps could have run out the clock. Instead, the ball clanked off Bostick’s helmet and the Seahawks recovered, paving the way for Seattle to grab a 22-19 lead with 1:25 to go.

The Packers responded, as Mason Crosby booted a clutch field goal to send the game into overtime. The Seahawks seized the victory in OT, however, when Russell Wilson hooked up with Jermaine Kearse for a 35-yard touchdown.

Bostick and the Packers are left to ponder what could have been. 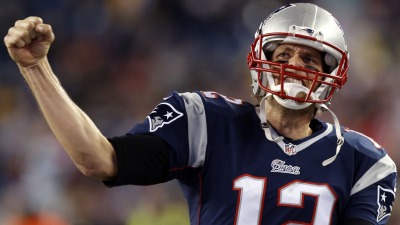