In a move that surprised nobody, the Boston Celtics announced Sunday that they have waived recently acquired guard Chris Douglas-Roberts.

Douglas-Roberts came to the Celtics from the Los Angeles Clippers on Thursday as part of the trade for Austin Rivers. It was widely speculated that Douglas-Roberts would never play a game for Boston.

The Memphis product rarely saw the floor for the Clippers before the deal, appearing in just 12 games and averaging 8.6 minutes per contest. His most productive season game in 2009-10, when he averaged 13.7 points in 67 games (38 starts) for the then-New Jersey Nets.

It appears the Celtics will hold onto the other player they received in the Rivers deal, as forward Shavlik Randolph joined the team Sunday in Los Angeles for practice. 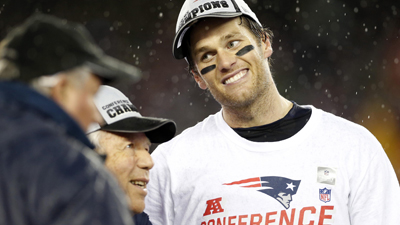 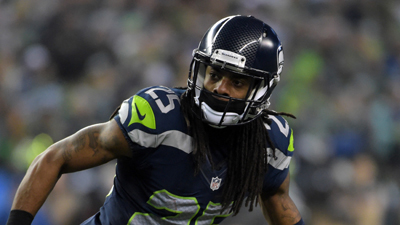