Playoffs? Are you kidding me? Playoffs?

Yes, Jim Mora, these Boston Celtics are talking about playoffs, and they have every right to be doing so.

As crazy as it sounds for a team that’s already jettisoned arguably its second-best player (Jeff Green) and undeniably its best (Rajon Rondo) in the last six weeks alone, the Celtics enter the final full week before the All-Star break with a legitimate shot at returning to the postseason.

“I do,” forward Brandon Bass said when asked after Friday night’s game, a 93-87 loss to the Houston Rockets, whether he thinks about the playoffs. “That’s the best part of the year — the playoffs. I mean, the journey is awesome, but I think you go through the season to get to the playoffs.

Bass is right: the Celtics are right there. Even after dropping each of their last two games, they entered the weekend a mere 2 1/2 games out of the eighth and final playoff spot in a severely watered-down Eastern Conference. And the teams standing in Boston’s way … Well, let’s just say they’re far from juggernauts.

The Detroit Pistons surged after sending Josh Smith packing, but they’re beginning to crash back to Earth. The Pistons have lost four straight, including a 20-point beatdown Wednesday at the hands of the lowly Philadelphia 76ers, and will be without top scorer Brandon Jennings (torn Achilles) for the remainder of the season.

The injury bug also has bitten the Miami Heat and Charlotte Hornets, who will be without Dwyane Wade and Kemba Walker, respectively, for the foreseeable future. The Heat visit TD Garden on Sunday — a matchup that will serve as a litmus test for the Celtics.

A win over Miami, especially with beatable opponents in the New York Knicks, Denver Nuggets and 76ers awaiting later in the week, could put the C’s in a very favorable position entering All-Star weekend.

There’s still the matter of whether a playoff bid would help or hurt the Celtics in their current stage of rebuilding. I would argue that the benefit of giving this young roster and coach meaningful basketball to play outweighs the potential lottery gain, especially since it would take one heck of a tank job to finish below the likes of the Knicks, Sixers and Kobe Bryant-less Los Angeles Lakers.

Regardless of where you stand in that debate, the postseason is something the Celtics are talking about. That’s exactly what their coach wants to see.

“You?re competitive,” Stevens said Saturday at practice, via ESPN.com. “You play this game. You grow up playing this game. (The playoffs are) a great thing for them to be talking about. I think it?s awesome.” 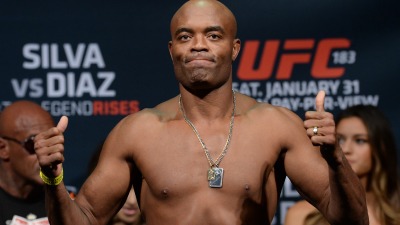 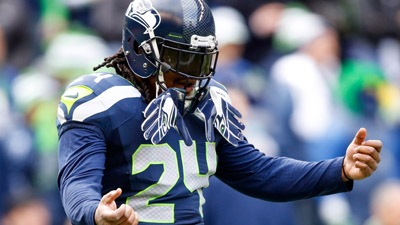