Can we all stand up and thank Jeremy Lane for taking the focus off DeflateGate for a few moments?

The Seattle Seahawks nickel cornerback gave the New England Patriots some Grade A bulletin-board material for Super Bowl XLIX when he wasn’t very complimentary in his assessment of Patriots tight end Rob Gronkowski.

“I actually don’t think he’s that good,” Lane said Thursday, according to ESPN.com. “He’s OK. He does have a big body. But from what I’ve seen on tape, he doesn’t like you putting your hands on him. So if we put our hands on him and shake him up a little bit, he won’t catch that many balls.”

Gronkowski was named a first-team All-Pro and Pro Bowler this season after catching 82 passes for 1,124 yards and 12 touchdowns. And that was eight months removed from surgery to repair a torn ACL. He’s quarterback Tom Brady’s favorite target for good reason. He’s not good, he’s fantastic. He’s exceptional. He’s extraordinary.

It’s fine for Lane to say Gronkowski is just “OK” too, since he probably won’t be burdened with covering the tight end. That onus should fall primarily on linebackers Bobby Wagner and K.J. Wright and starting strong safety Kam Chancellor, all of whom would probably like a word with Mr. Lane right about now. 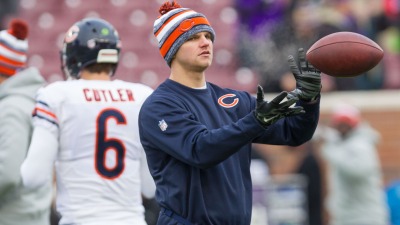 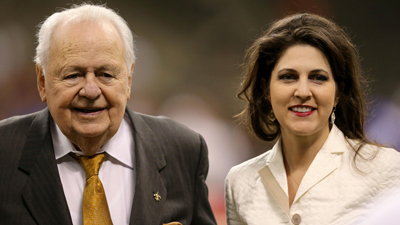