Just in case you thought the four interceptions Russell Wilson threw Sunday were the result of bad throws, poor reads or great plays by the Green Bay Packers defense, the Seattle Seahawks quarterback wants to straighten you out:

Nope, it was all God.

Wilson deflected blame for arguably the worst start to a game in his NFL career, when he threw four picks in the Seahawks’ eventual 28-22 overtime win in the NFC Championship Game. It turns out those miscues were simply a higher power setting the stage for a more exciting ending.

“That’s God setting it up, to make it so dramatic, so rewarding, so special,” Wilson told SI’s Peter King. “I’ve been through a lot in life, and had some ups and downs. It’s what’s led me to this day.”

This might seem outlandish, but there must have been something going on to cause those four interceptions, which were more than half of Wilson’s regular-season total of seven. And the Seahawks, who haven’t lost since Nov. 16, have occasionally seemed to have some help from upstairs.

Oh, by the way, Wilson added that while those four picks were on the Big Guy, rest assured that the overtime touchdown pass to Jermaine Kearse was all him.

This is bad news for the Patriots. With omnipotence on Seattle’s side, they’re going to need a lot more than allegedly deflated footballs to win Super Bowl XLIX. 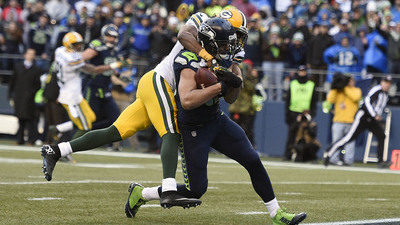 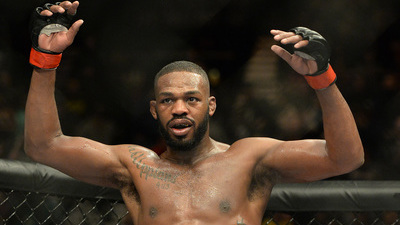