Many people already have made up their minds that the New England Patriots are guilty, and any amount of evidence that suggests otherwise won’t convince them. Apparently there still are some who believe otherwise, however.

The latest report on DeflateGate, from NFL Media’s Ian Rapoport, is that only one of the Patriots’ footballs was 2 PSI under the NFL minimum and that many were just a “few ticks” under. The football that was 2 PSI under-inflated was the one that Indianapolis Colts linebacker D’Qwell Jackson intercepted in the AFC Championship Game, ProFootballTalk reported.

That has led some to believe that the Colts, not the Patriots, deflated that football, ESPN’s Adam Schefter said on WEEI’s “Middays With MFB.”

Here’s the transcript from Schefer’s appearance:

OK Adam, here’s the latest. The Colts deflated the one ball that D’Qwell Jackson intercepted, and all the other balls were just a tick under. That’s the latest theory that’s going around. I don’t know how much of that has reached your ears. What if that were ever — if we could find out that was true, what would be the ramifications?

“Well, I’ll say this. I think there are people who believe that.”

“I know there are people who believe that.”

Are these just friends of yours? Or are these executives, coaches who believe that?

“Now, again, it’s a little bit like my take on all of this. There are people in the Patriots’ organization, multiple people there, who are adamant, adamant, that nothing happened. That they did nothing wrong. This is an overdone, blown up situation that got carried away, when they did nothing, and when you listen to them, you 100 percent believe them. And there are other people who I’ve spoken with who say ‘Ah, come on, there is something that happened with those footballs. How could you deny it? How could these balls come out to be where they’re out in the measurements and the Colts’ are fine.

“My thing on this is I’d like to believe people that I’ve known and trusted and liked for a long time. That’s No. 1. And No. 2: Let’s let Ted Wells determine what’s right and what’s wrong. Why do I have to determine it?”

ESPN’s initial report was that 11 of the Patriots’ footballs were 2 PSI under the league minimum, and since that’s the first thing that the general public heard, it has stuck in the minds of those not still following DeflateGate closely. It’s possible that the change in temperature from where the Patriots inflated their footballs to going outside would deflate them a few ticks, but not by 2 PSI.

The Patriots have come out four times and adamantly denied any involvement in DeflateGate. Head coach Bill Belichick has has two news conferences, while quarterback Tom Brady and owner and CEO Robert Kraft each have held one.

The Patriots turned in a tape to the NFL that showed an elderly locker room attendant taking 12 of the Patriots’ footballs and 12 of the Colts’ footballs into a restroom for 90 seconds, ProFootballTalk reported.

The NFL admitted last Thursday that the officials didn’t log the PSI in the Patriots’ footballs before the AFC Championship Game. He also confirmed that DeflateGate wasn’t a sting operation.

It absolutely would be in the Patriots’ best interest for Wells to find that the Colts deflated the football intercepted by Jackson. If that’s the case, then that story could be even bigger than DeflateGate was to begin with, especially since it would come out during the NFL’s offseason.

If Wells’ findings are inconclusive, then the general public likely will just assume that the Patriots were guilty, and that they got away with it because Robert Kraft is so close to commissioner Roger Goodell.

It does seem unlikely that the Colts would be conniving enough to deflate a football, then turn it in to the NFL and blame the Patriots. It doesn’t make sense that only one football was so under-inflated, though. 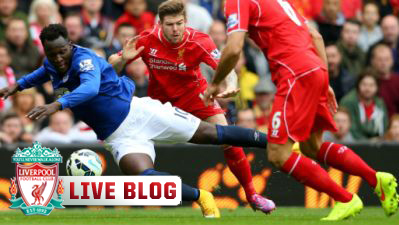 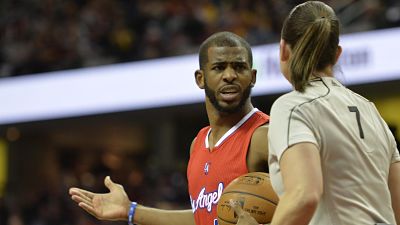