BOSTON — Tayshaun Prince was a last-minute scratch Sunday for the Celtics, dressing but not playing in Boston’s 83-75 loss to the Miami Heat.

The veteran forward, who has been one of the Celtics’ most consistent players since joining the team two weeks ago, informed coach Brad Stevens just minutes before tipoff that he would be unable to go due to a hip flexor issue that began nagging him during the Celtics’ recent West Coast trip.

“I tried to do everything I possibly could before the game started,” Prince said after the game, “but I just couldn’t do it.”

Prince, who at 34 is the Celtics’ oldest player, said the injury has gotten progressively worse over the past three or four games. He also noted that Sunday’s 1 p.m. start time made it especially difficult to loosen up the muscles in the affected area.

“Usually, over my career, I’ve played through a lot,” Prince said. “Nowadays, if you play through it, you can kind of make it worse, especially with the miles and stuff that I’ve logged. Earlier in my career, that’d be a scenario where I’d fight through it.”

Stevens said that Prince “would have played and played a lot” had he been well enough to go. Prince said he expects to be back in action Tuesday when the Celtics visit the New York Knicks.

“Hopefully, it’s just a situation where I’m trying to get back adjusted to this cold weather,” he joked.

— Prince wasn’t the only injury-stricken Celtic on Sunday.

Guard Avery Bradley said after the game that he believes he fractured his left thumb after falling on it during the third quarter. The team initially announced the injury as a thumb sprain.

The injury was to Bradley’s non-shooting hand, and he said that aside from some dribbling issues caused by the tape used to wrap the thumb, he felt fine.

Whether injury-related or not, Bradley’s scoring production nosedived after he returned to the court. Bradley scored 10 points on 5-of-6 shooting in the third quarter but managed just three on 1-of-5 shooting in the fourth.

— Guard Andre Dawkins suited up for his first game with the Celtics after spending the last week and a half with the Maine Red Claws of the D-League. Sunday was the final day of Dawkins’ 10-day contract, and while he did not see game action against the Heat, Stevens said the team likely will sign him to another 10-day deal.

Here’s what the 23-year-old had to say pregame in his first meeting with Boston media: 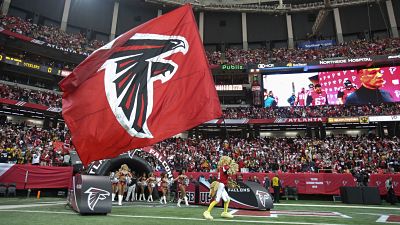 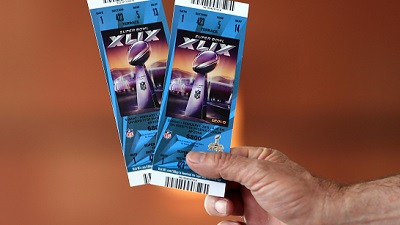