Those Arsenal fans who celebrated the prospect of a meeting with Monaco in the UEFA Champions League must be regretting their premature parties.

Monaco defeated Arsenal 3-1 Wednesday in the first leg of their Champions League round of 16 series with Arsenal. Monaco’s shocking win puts it in pole position to reach the last eight ahead of the Gunners, who are wondering how they lost at the Emirates Stadium to the French club, over whom they were favored.

Geoffrey Kondogbia, Dimitar Berbatov and substitute Yannick Ferreira-Carrasco each scored on the counter-attack for the visitors.

Kondogbia set the stage for the famous upset in the 38th minute with a long-range strike, which deflected off defender Per Mertesacker and befuddled goalkeeper David Ospina.

Monaco doubled its lead early in the second half when Berbatov took a pass from teammate Anthony Martial and shot powerfully past the helpless Ospina.

Monaco now must avoid losing by three or more goals when it hosts Arsenal on March 17 at the Stade Louis II.

Arsenal has exited the Champions League in the round of 16 in each of the last four seasons, usually at the hands of European heavyweights. Most expected the Gunners to dispatch Monaco and reach the quarterfinals this season, but Berbatov and Co. had other ideas.

Champions League round of 16 predictions >> 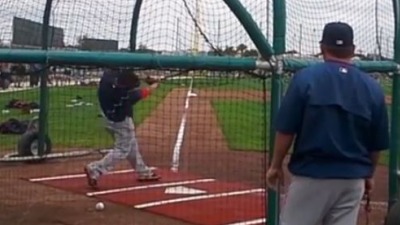 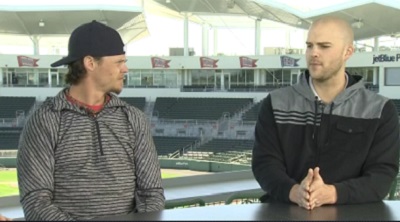