The UMass Minutemen fell for the oldest trick in the book Saturday night. But they weren’t the only ones.

UMass hit the road to take on VCU in an Atlantic 10 men’s basketball matchup Saturday night and quickly fell behind. That’s when the VCU fans got involved, chanting a fake countdown of the shot clock to trick UMass guard Donte Clark into chucking up a shot before time expired.

The only problem? The fans fooled the refs, too.

Yup, their hijinks were so convincing that the referees whistled the Minutemen for a shot clock violation, even though there were still two seconds left on the clock.

Of course, we’re not sure whether to laud the Rams’ student section for its antics or to blast UMass and the referees for actually falling for a trick that usually only works in high school.

UMass went on to lose 78-72 to drop its second straight game, so we’ll take it easy on the Minutemen for now. 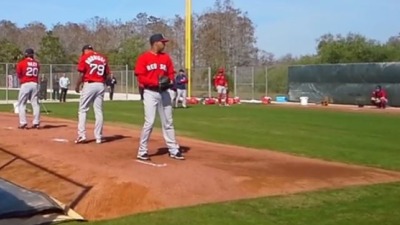 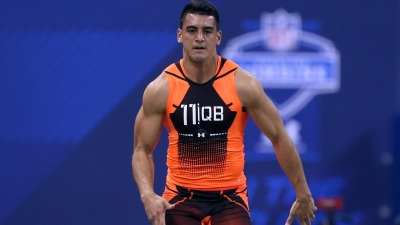