BOSTON — Tyler Zeller and Avery Bradley led the Celtics to victory over the Philadelphia 76ers on Monday, but neither received the loudest ovation from the TD Garden crowd. Nor did Marcus Smart, the rookie point guard who’s been the recipient of much fan appreciation this season.

Nope, the most raucous cheers on this night were reserved for the one and only Luigi Datome, the Celtics’ own version of the most interesting man in the world.

Datome — “Gigi” as he’s commonly known — has morphed from post-deadline buyout candidate to borderline cult hero — all in the span of less than a month.

He sports an unmistakable beard-and-ponytail combo and a number (70) usually reserved for offensive lineman. He sips coffee before games. He shows up to postgame media scrums in socks. He gives quotes like this:

Most importantly, however, the 27-year-old Italian gets it done on the court. Datome has scored in double figures off the bench in three of the Celtics’ last six games, including 10 points to go along with three blocks in Monday’s 108-89 win. That consistency has led head coach Brad Stevens to trust the forward with a more prominent role in Boston’s rotation — a luxury that eluded Datome during his season and a half with the Detroit Pistons.

“I was thinking about it,” Datome said. “Like, I never get so many games in a row with real minutes when the games counted. I was ready for that. My goal when I came here in the league was to show them that I can belong at this level. I?m really happy that the coach and the team are giving me this opportunity, and my teammates are just fantastic at finding me out there.”

It did not take long for a mutual affection to develop between Datome and the legions of Celtics Nation. Datome commemorated his trade from the Pistons by giving his official Facebook page a C’s-centric makeover, and the Garden crowd responded to the newcomer’s blocks, 3-pointers and dunk Monday with the kind of love previously enjoyed by likes of Brian Scalabrine.

?For me, It?s just nice,” Datome said. “? Happy to be out there, happy we are winning, happy we are living a good moment as individuals and as a team. So, it?s just very fun to be here.

?I think everybody?s surprised because it?s somebody new ? brand new in this league, basically. But of course I love the love from the fans. They are hitting me (up) on social media, and I really appreciate it.” 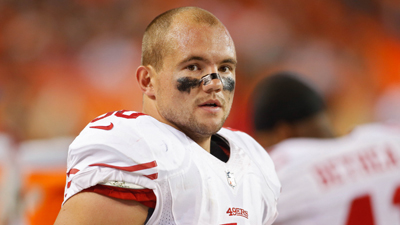 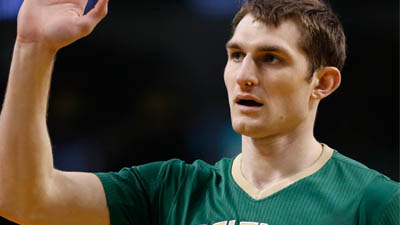