Thirty years ago Thursday, Larry Bird turned in the the greatest scoring performance the Boston Celtics have ever seen.

Bird poured in 60 points on 22-of-36 shooting in a win over the Dominique Wilkins-led Atlanta Hawks on March 12, 1985, breaking Kevin McHale’s franchise record of 56 set just nine days earlier and setting a new mark that still stands to this day.

And really, nobody has even come close. Only Paul Pierce has dropped even 50 for the Celtics over the last three decades, and he needed double overtime to do so in a 2006 loss to the Cleveland Cavaliers.

The most points a Boston player has scored in regulation since Bird’s historic night? Forty-nine, by Antoine Walker in 1998.

Boston.com’s Chad Finn commemorated the 30th anniversary of 60 by tracking down a slew of people who played in, coached or were in some way involved with the game, which the Celtics ultimately won 126-115. Finn’s excellent oral history of that night definitely is worth a read for all basketball fans (seriously, go read it), but one particularly entertaining snippet came from a member of Atlanta’s bench.

Saying a player’s shooting was so good, the other bench was cheering for him sounds like a bad joke, but on that particular night, it actually was accurate.

“Three or four of the guys erupted like we were Celtics fans,” Hawks big man Scott Hastings told Finn. “A couple of the guys ran off the bench. I always sat on the bench with a towel on my lap. I took the towel — I was screaming just as loud as these guys were, but I threw the towel over my face and just started screaming and hollering. It was like a precursor to those And1 videos.”

Yes, in a game decided by just 11 points, Bird had the opposing reserves rooting him on. Larry Legend, indeed. 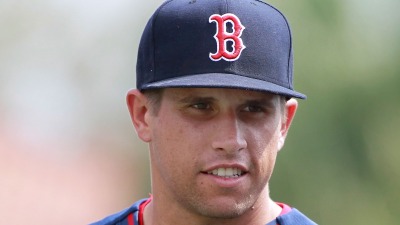 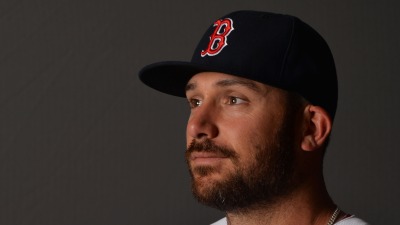