BOSTON — The Detroit Pistons entered Sunday as losers of 11 of their last 13 games, but they proved to be too much for a Celtics team that was forced to play without its top two point guards.

With Marcus Smart serving a one-game suspension and Isaiah Thomas still nursing a back injury, the Celtics fell to the visiting Pistons 105-97 in overtime at TD Garden. Evan Turner’s 23 points, eight assists, six rebounds and three steals led the way for Boston, which now has lost each of its last three games.

HEY, I KNOW YOU
Sunday was a big night for reunions and homecomings. Ex-Pistons Jonas Jerebko and Luigi Datome were playing against their old team for the first time, Detroit’s Tayshaun Prince and Joel Anthony both spent time with the Celtics, and Pistons point guard Reggie Jackson played his college ball just up the road at Boston College.

Jackson just missed out on a triple-double, finishing with 17 points, 11 assists and nine rebounds, and Jerebko chipped in with 10 points and eight assists in 21 effective minutes off the bench for Boston. Prince scored nine points in his return to the Garden, including a wide-open 3-pointer that put Detroit ahead in the final minutes of regulation.

GRINDING
Before it got away from them late, this was a true grind-it-out game for the Celtics, particularly in the first 24 minutes. Twenty-two of Boston’s 47 first-half points were scored in the paint, and another nine came on free throws. Jae Crowder, who took Smart’s spot in the starting lineup, scored 12 in the second quarter alone and finished with 19 to go along with seven rebounds and three assists.

The Celtics also were highly active on the offensive glass against a Pistons team that was playing without big man Greg Monroe. Seven different players grabbed at least one offensive rebound for Boston, and seldom-used forward Gerald Wallace came up with three in an eight-minute stint in the second quarter. Wallace grabbed eight rebounds in all — a new season high for the veteran.

Pistons center Andre Drummond still was a force, racking up 18 points, 22 rebounds and four blocks against the undersized Celtics frontcourt. Drummond missed nine of his 11 free-throw attempts, though, prompting Brad Stevens to instruct his troops to hack away at the big man during the second half.

PLAYOFF PICTURE
With the Milwaukee Bucks continuing to lose games at an alarming rate, the Eastern Conference playoff race is as tight as ever. Four games now separate the sixth seed from the 11th seed, and Charlotte’s win Sunday over the Minnesota Timberwolves allowed the Hornets to leapfrog over the Celtics and into eighth place in the East. Boston now is tied with the Indiana Pacers for ninth in the conference.

Up next: The Celtics travel to Brooklyn on Monday to take on a Nets team that has won four of its last five games. 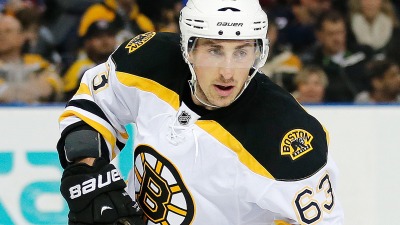 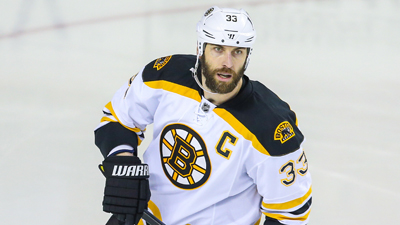