JaVale McGee and the Boston Celtics clearly were close to agreeing on a deal last week — so close, team president of basketball operations Danny Ainge essentially confirmed it during his weekly radio appearance — and the big man was just as convinced he’d be wearing green.

McGee actually was at the Celtics’ practice facility in Waltham, Mass., and could have been on the team’s flight Friday to begin its three-game road trip had contract terms been reached that day, Steve Bulpett of the Boston Herald reported Sunday. That could have meant the end of backup center Shavlik Randolph’s second stint in Boston, as the Celtics would have had to clear up a roster spot.

Fortunately for Randolph, the McGee deal fell apart. The Celtics and McGee’s representatives reportedly couldn’t agree on an option year, and talks broke down — with the team plane taking off for New Orleans without him. 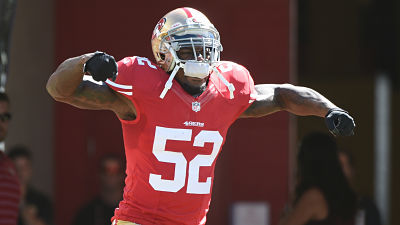 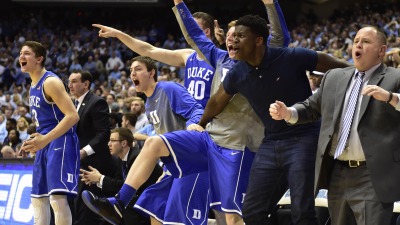