This one comes in a day late, but it’s still well worth your time — as Bird stories tend to be.

Current Dallas Mavericks coach Rick Carlisle played with Bird in Boston and served on his coaching staff with the Indiana Pacers, and he shared with Boston.com’s Chad Finn (who penned a stellar oral history of the 60-point night) the tale of the last time Larry Legend played a full game of hoops.

Bird of course finished the game in style.

“This is a story no one has ever heard, but the last time Larry played basketball was, I believe, the 2000 season. He and I and a couple of the older veteran guys on our team with Indiana took on four of the younger guys. Best 2-of-3, halfcourt game of 4-on-4.

“Larry hit the game-winning shot in the third game to give us the win. And what we did” — Carlisle pauses and laughs at the recollection — “he fell on the floor in exultation, and we?re piling on him. It was great.

“The young guys were just shaking their heads, like, ‘look at these old fools.’

“It was a vintage Bird shot, too. Step back, high arc, all net. The same stuff that he had that night (against) Atlanta.”

Carlisle is asked what the lesson is there. Once you’ve got it, you’ve always got it somewhere?

“That, and the other point is, know when to walk away,” he said. “After that day, he never went back on the court to play again.” 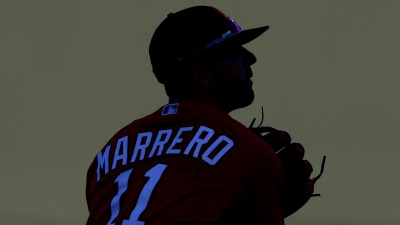 Red Sox’s Deven Marrero Confident: ‘I’m Ready To Put It All Together’ 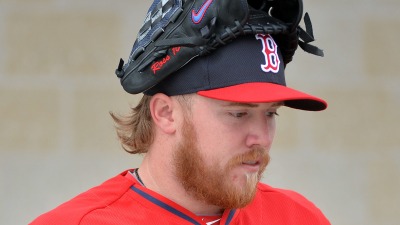 Robbie Ross: I Still Want To Be Starter With Red Sox Despite History