The Eastern Conference playoff race is set for a thrilling conclusion, with nearly every spot in each division and both wild cards up for grabs entering the final week of the NHL regular season.

In the Atlantic Division, both the Montreal Canadiens and Tampa Bay Lightning have a chance to clinch the top spot. Third place in the Atlantic also is undecided. The Red Wings appeared to have this spot locked down a few weeks ago, but a 3-5-2 slide by Detroit and a five-game win streak by the Boston Bruins have changed the picture.

The B’s now sit in third place, thanks to the head-to-head tiebreaker, while the Red Wings occupy the second wild-card position. Boston can clinch a playoff spot with a win over the Washington Capitals on Wednesday, combined with an Ottawa Senators regulation loss to the Pittsburgh Penguins on Tuesday.

The New York Rangers have clinched the Metropolitan Division and lead the Canadiens by a single point (with two games in hand) for the top record in the conference.

The Capitals have surged into second place with a 7-2-1 run in their last 10 games and already have clinched a postseason berth. Even though the Caps have just a one-point lead over the third-place New York Islanders, it’s hard to imagine them dropping back into a wild-card spot unless they lose their final two games.

The Penguins have three wins in their last 10 games, which has dropped them to the first wild-card spot. Sunday’s 4-1 loss to the rival Philadelphia Flyers has put Pittsburgh in danger of missing the playoffs for the first time since 2005-06.

The only team currently outside the playoff picture that hasn’t yet been mathematically eliminated is the Senators, who dropped an important point to the Toronto Maple Leafs in a 3-2 shootout loss Sunday night. Ottawa also has the least amount of regulation and overtime wins (ROW) of the teams still fighting for a playoff spot, which puts them at a disadvantage in any tiebreaker scenarios.

Here’s a look at the updated standings, including the remaining schedules for each of the East teams that haven’t secured a postseason berth, via NHL vice president of player safety Damian Echevarrieta. It’s important to note that ROW is the first tiebreaker, followed by head-to-head record. 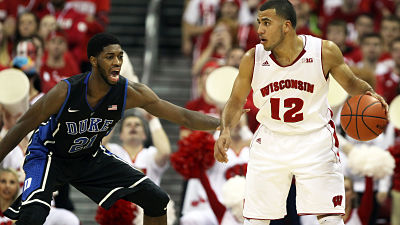 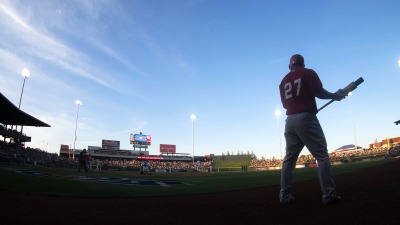