Jordon Ibe and Liverpool are close to securing a long-term future together.

Ibe and the Reds reportedly are finalizing terms of a new, five-year contract, Sky Sports and the Liverpool Echo reported Wednesday. Ibe is expected to sign the contract later this week and become the latest Liverpool player to commit the coming years of his career to the club.

Ibe’s existing contract expires after the 2016-17 season. The winger’s new contract will run through the 2019-2020 season and include a significant pay raise. Ibe is set to reap the rewards of working his way from hot prospect to first-team regular in the last year.

Ibe spent the first half of the season on loan at Championship (English second division) club Derby County. He returned to Liverpool in January and has since made eight appearances for the Reds.

Ibe hasn’t commented on his contract negotiations, but he told LFCTour.com how excited he is to compete for a spot in Liverpool’s starting lineup, according to Sky Sports.

“It’s really important to get into the gaffer’s mind of who could be in the starting 11 for the first Premier League game, and just do well and keep your fitness up,” Ibe said about Liverpool’s preseason tour of Australia and Malaysia. “I’m looking forward to it a lot.”

Ibe’s contract news comes on the back of reports that claim Jordan Henderson also will sign a new contract with Liverpool this week.

Ibe and Henderson will join Daniel Sturridge and Philippe Coutinho among key players who have signed new contracts with Liverpool this season. Martin Skrtel is expected to do the same in the coming weeks.

Ibe will be able to continue his ascendancy toward future stardom at Anfield while making an impact in the immediate term. 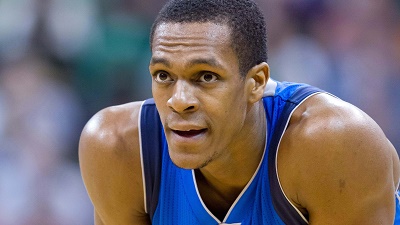 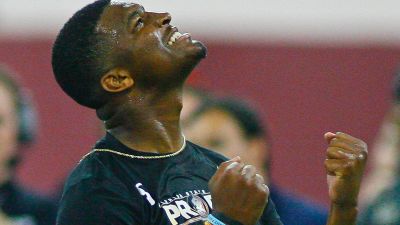