It’s safe to say Under Armour is doing OK these days.

Jordan Spieth, who signed a four-year deal with Under Armour in 2013 before he played in his first professional tournament, rocked the brand of his main sponsor en route to winning the Masters on Sunday. But before he donned the green jacket, the young golfer from Texas hit the links with another UA athlete, Tom Brady.

The New England Patriots quarterback joined Spieth for a round of golf at the Trump International Golf Course last April in an Under Armour segment produced by ESPN. The two traded tips about success and what it’s like being a champion at such a young age.

Things worked out pretty solidly for these two in 2015, as Brady earned his fourth Super Bowl title while Spieth became the second-youngest player to win at Augusta National.

These guys might want to make this golf outing an annual event. 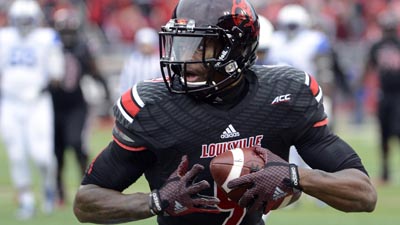 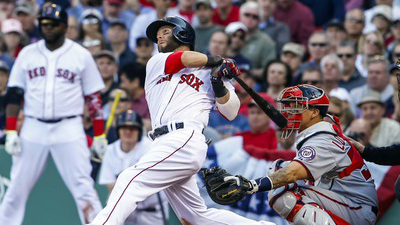