The Patriots lost a first-round draft pick in 2016 and a fourth-rounder in 2017. Belichick’s starting quarterback, Tom Brady, is currently suspended for the first four games of the 2015 season.

Brady is appealing his punishment, but Patriots owner Robert Kraft said earlier this month the Patriots will not appeal their discipline, accepting the loss of draft picks and a $1 million fine.

“He made a statement on it last week,” Belichick said Friday after Patriots OTAs when asked about Kraft accepting the punishment.

Belichick was asked eight other questions about the controversy and stayed mum on the subject:

Q: Are you preparing to start the season with Jimmy Garoppolo as the starter based on Tom Brady?s situation?
BB: We?re just going day by day right now. Everybody?s working hard trying to get better. That?s what we?re all doing.

Q: With all that the organization has been through, how good does it feel to get back out on the football field and actually get into football again?
BB: That?s what this time of year is for. We?ve had a lot of preparation time. We?ve had some offseason program time. We?ve added some players to our team, so now we?ll start to see them perform out there together instead of just having a bunch of names up on a board, bunch of name cards. Now we actually have football players.

Q: Has it been tough to watch what has transpired over the last couple months?
BB: We?re just working hard every day to come out here and get better. Coaches, players, everybody in the organization, each day we?re trying to make it a little bit better than the day before. That?s where we?re at. That?s what we?re going to keep doing.

Q: Do you have any opinion on the fan movement to delay the raising of the banner until Tom Brady is on the field?
BB: Right now, we?re just concentrating on our practices out here.

Q: Has Deflategate taken away from the joy of winning the Super Bowl in any way?
BB: That was a long time ago. We?re on to next year. It?s 2015. You can forget about last year; that was last year.

Q: The veterans know how to deal with this stuff, but do you have to give a special message to the rookies as they join to a team embroiled in controversy, like what to say and how to act?
BB: What they need to do is go out and work hard and try to earn a job on the team. That?s what we?re all trying to do is improve. Players are trying to compete for spots and coaches are trying to get everybody ready to compete and ready to play a very competitive 16-game, regular-season schedule. That?s what we?re doing. There?s no other real objective.

Q: In regards to the quarterback reps in practice, are you doing anything different during this year?s OTAs than you?ve done in the past?
BB: We?re trying to give everybody an opportunity to learn our system and prepare to compete and play. The competition will really come in training camp. This is more of a teaching camp than a competitive camp. We want to try to give everyone an opportunity to learn and understand the plays and know what to do, and then we?ll let them compete in training camp and preseason games and see how it goes. Then it?s up to them.

Q: Is it tougher for the rookies and young players to filter out whatever happened last year and move on?
BB: Right now, we?re in 2015. Nobody is looking back, nobody is looking ahead. We?re just coming out here trying to get better day by day. 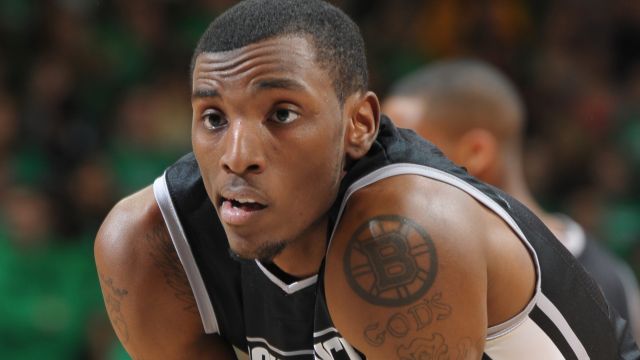 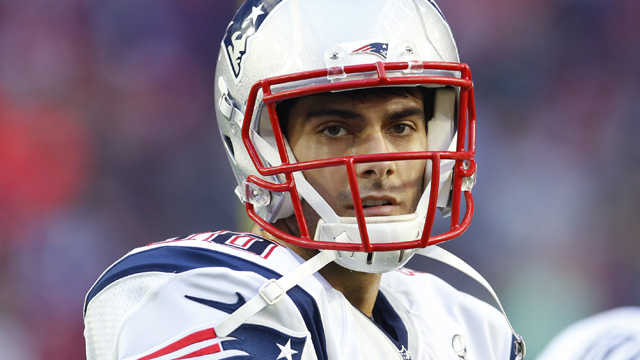