No one ever accused Brandon Spikes of being boring.

The colorful linebacker is back with the New England Patriots after a one-year stint with the AFC East rival Buffalo Bills. Spikes, if you recall, had an unceremonious exit from New England before the 2014 season, venting his frustrations in some rather controversial tweets.

The 27-year-old followed that up with plenty of trash talk while in Buffalo, but he struck a different tone Thursday as he starts organized team activities with the team that drafted him.

That’s quite the turnaround from “four years a slave.”

In that rant last year, Spikes also said he would block his Patriots fan followers on Twitter. Now the linebacker hopes to regain a few of those banished users.

Spikes should be a welcome presence as a run stopper on the Patriots’ defense this season, but it seems he’s planning to make his mark off the field, too. 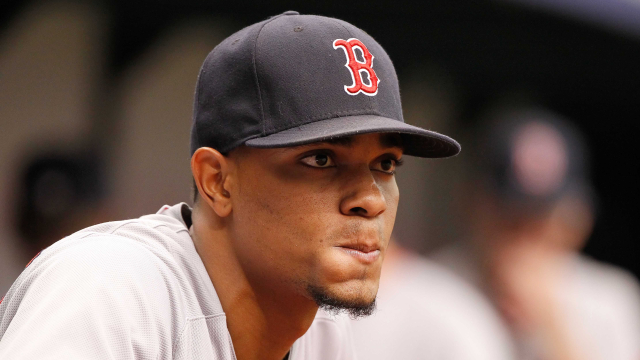 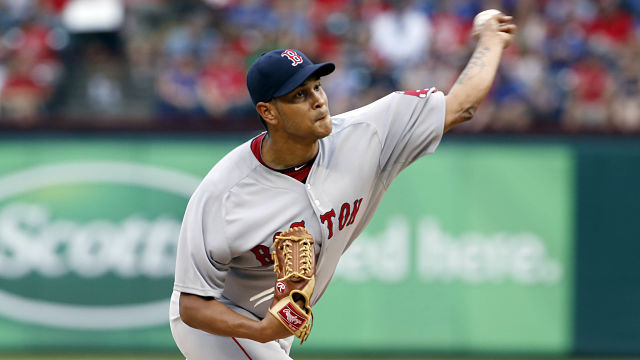