Frank Olivo, best known as the Santa Claus whom Philadelphia Eagles fans pelted with snowballs,  has passed away at the age of 66.

In 1968, Olivo attended the last Eagles home game of the season, where the team was set to have a halftime show featuring Santa Claus walking on the field, waving to fans.

On that fabled day though, the real Santa got stuck in New Jersey. Olivo had worn a Santa suit to the game and was spotted by team officials, who asked him to fill in.

When Olivo took the field, frustrated Eagles fans showered him with a “tsunami of snowballs,” according to a quote given to Philly.com.

The Eagles finished 2-12 that season.

Ed Rendell, the Philadelphia governor at the time who was at the infamous game, told Philly.com that Frank “is indelibly etched in Philadelphia sports history. For as long as there is professional football, the story of the Eagles fans pelting Santa Claus will always be told.”

Olivo passed away Friday after battling heart disease and diabetes. He had been seriously ill since January, according to Philly.com. 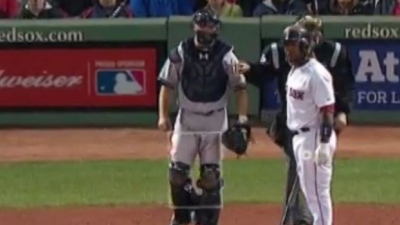 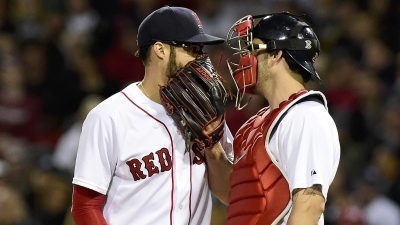