The Patriots signed sixth-year pro Dekoda Watson, the team announced. Watson originally was selected by the Tampa Bay Buccaneers in the seventh round of the 2010 NFL Draft out of Florida State.

Watson played four seasons for the Bucs before signing with the Jacksonville Jaguars prior to the 2014 season. He was waived Nov. 11 and signed by the Dallas Cowboys on Nov. 13.

Watson played strong-side linebacker for the Jaguars, starting one game. He started six games in his four years in Tampa Bay. He has 120 tackles, three sacks, one interception, four passes defensed, two forced fumbles and four fumble recoveries in his career. 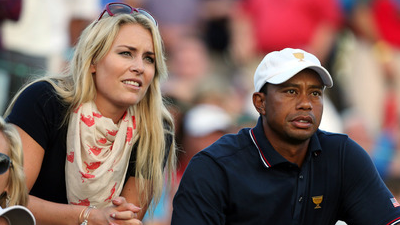