Even if Boston doesn’t host the 2024 Olympics, it’s possible a new sports venue could be coming to town.

It appears a proposal is on the table, too. A source told the Globe that Kraft has drawn up a scenario for a $200 million stadium that the city of Boston would build and own before being reimbursed through taxes on game tickets.

Getting Boston to front the money for a public stadium figures to be a tall task, and one that the late Tom Menino twice shut down during his tenure as Boston mayor. Yet Kraft appears to have a much stronger relationship with Walsh than he did with Menino, and a second source told the Globe that Kraft would structure the deal to ensure the city won’t be at risk for any stadium costs.

Where the proposed stadium would be built remains unclear, but the Globe’s November 2014 article targeted a site in South Boston just to the east of I-93 as a potential location.

The Revolution, who share Gillette Stadium with the New England Patriots, are one of just six teams in Major League Soccer who don’t have a soccer-specific stadium. While Kraft and Walsh’s ongoing discussions eventually could change that number, it appears a major move isn’t imminent. 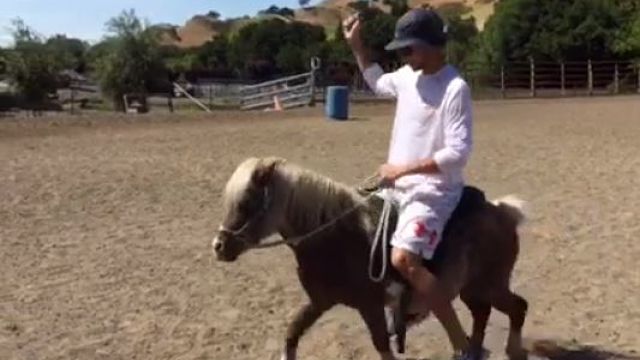 Stephen Curry Rides Mini-Horse, Which Is As Ridiculous As It Sounds (Video) 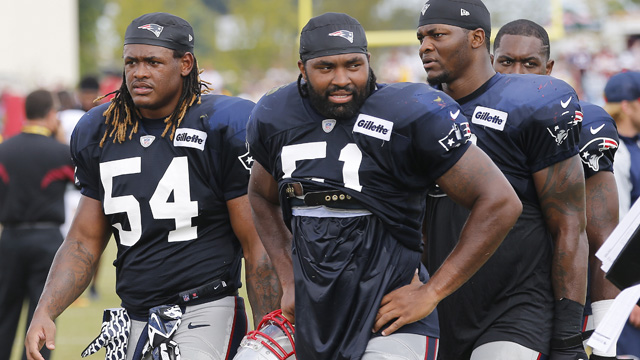