Daniel Sturridge and Liverpool must wait longer than expected to discover whether his persistent injury problems are behind him.

Sturridge will miss the start of the 2015-16 season as he recovers from hip surgery, The Liverpool Echo and The Telegraph reported Thursday. The procedure Sturridge underwent Tuesday in New York will sideline him for four months, instead of six weeks as originally reported.

Sturridge’s timetable for recovery means he will miss all or part of Liverpool’s preseason program for the third consecutive season. Sturridge likely won’t return to practice until early September, and it will take time for him to build the fitness required to compete in the Premier League or European competition.

The 2015-16 Premier League season will kick off Aug. 8, one week earlier than it normally does.

Liverpool will begin next season without its leading striker. Time will tell whether returning players or new signings can fill the goal-scoring void Sturridge’s ongoing absence will create next term. 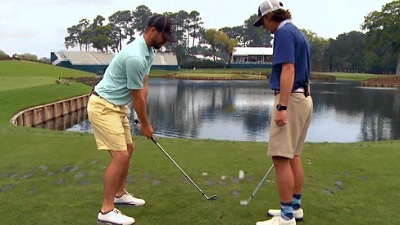 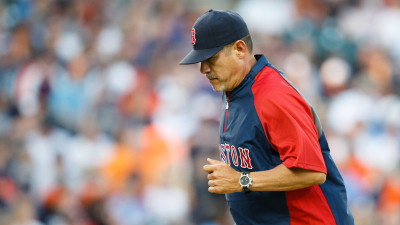