BOSTON — It was business as usual for Tom Brady on Friday, save for one usual task.

The New England Patriots signal-caller participated in organized team activities during the afternoon, then went to Harvard Stadium to quarterback for both teams in the Best Buddies Football Challenge. Brady typically speaks to the media at halftime of the charity event, but he declined to do so this year while his four-game suspension remains up in the air.

Brady’s suspension appeal reportedly will be heard June 23 and if necessary will continue June 25. Brady hasn’t spoken publicly since his discipline was handed down over two weeks ago. He also hasn’t given his full thoughts on what Ted Wells discovered while investigating the Patriots’ Deflategate scandal, letting his agent, Don Yee, speak for him.

Brady didn’t look affected by his looming suspension appeal at OTAs or the Best Buddies event. He was his usual accurate self at practice, and he was smiling and happy while throwing touchdowns in the touch football game. Brady fist-pumped along while the Dighton-Rehoboth marching band played the Michigan fight song after scores, and he even let out a groan when he fired a rare inaccurate ball to a wide open Zolak.

Brady owes it to fans to speak on Deflategate at some point, but Friday night wasn’t the appropriate time to address the matter. Brady centered the focus of the evening on the charity, not himself. 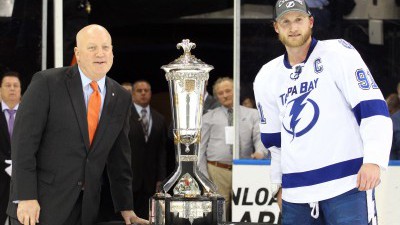 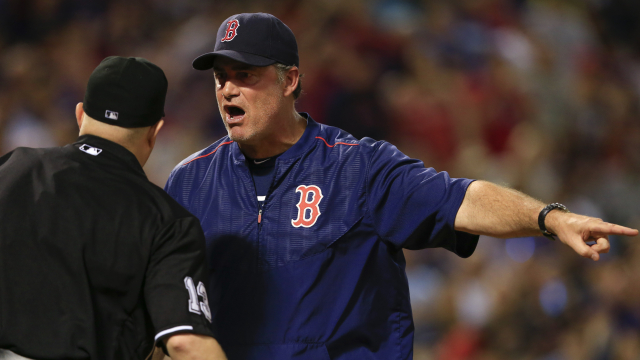