Allen Iverson Once Threatened To Have Wife Killed, According To Biography - NESN.com Skip to content

Allen Iverson was a great basketball player. He was not, however, a very good person — at least according to allegations in a new biography about the former NBA superstar.

The book “Not a Game: The Incredible Rise and Unthinkable Fall of Allen Iverson” was written by journalist Kent Babb and released earlier in the week. Deadspin’s Drew Magary read the biography and picked out some of the juiciest tidbits.

Iverson’s talent on the court was always apparent and never denied. Away from the gym, though, he increasingly found himself in trouble. Additionally, Iverson went broke and according to reports, the former Philadelphia 76ers star has had issues with drinking.

Babb’s book brings even more of those alleged issues to light.

According to Deadspin, the book details an instance in which “Iverson once threatened his wife, Tawanna, that he would pay a man $5,000 to have her killed.” In addition, “Iverson also told Tawanna that he would pay someone a million dollars to testify in divorce court that they had an affair with her.”

There also are allegations of domestic abuse and borderline child neglect, as “Iverson was an absentee father who once left his young kids alone in his hotel room for a whole night to go get hammered.”

Magary reached out to Babb for more insight, and the response was pretty eye-opening. Despite Babb’s desire to find Iverson to be a good person, he couldn’t help but to see him as a bad person, citing a pretty crumby story about how Iverson ditched a basketball camp he was supposed to attend.

“Throughout this entire process, I wanted Iverson to be a good guy who sometimes did bad stuff. But I don?t think that?s true. In fact, it?s probably the opposite.” 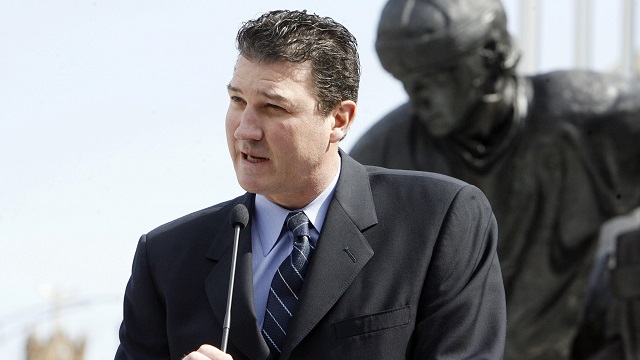 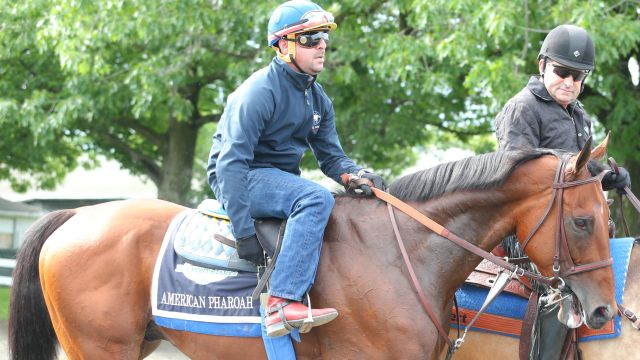