Winslow took exception to New York Jets cornerback Antonio Cromartie putting teammate Dee Milliner on the spot during an interview Tuesday when he took a microphone and asked if Milliner thought he was “on the roster bubble.”

Milliner, being a good sport, answered the question posed by Cromartie, who recently took part in the NFL’s four-day broadcasting boot camp and half-jokingly was repeating speculation by some fans and media.

Winslow, who played with Cromartie and the Jets in 2013, blasted his former teammate in a series of tweets Wednesday morning.

Cromartie apparently got wind of the tweets a few hours later, and threw one big Twitter jab at Winslow.

That tweet was a reference to an incident in which Winslow was arrested in New Jersey in a Target parking lot for possession of synthetic marijuana. A judge dropped the case on the condition that Winslow meet with probation officers for a year and stay out of trouble.

Winslow then issued a challenge to Cromartie.

The Jets headed out for practice after Winslow’s retort, so this Twitter battle might go a few more rounds. 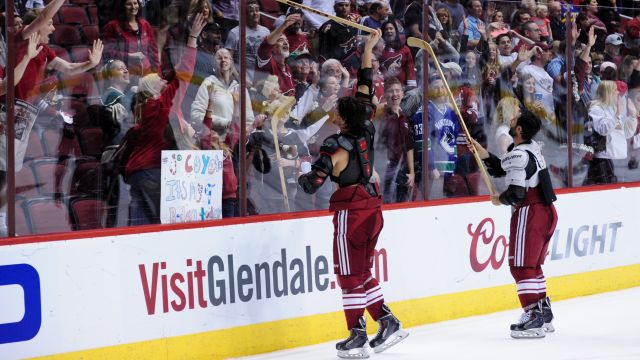 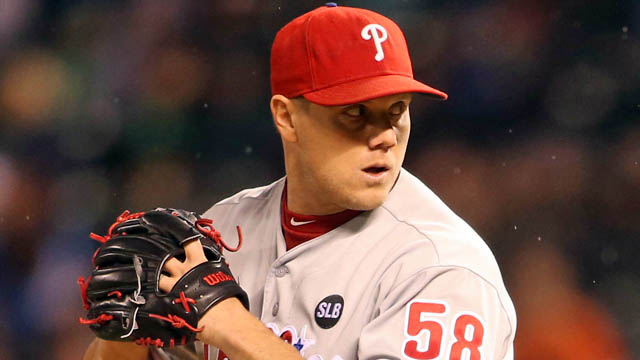