BOSTON — The Red Sox?s clubhouse was a madhouse Thursday morning.

Three new faces joined the Red Sox before their series finale against the Baltimore Orioles at Fenway Park. Second baseman Dustin Pedroia, meanwhile, was placed on the 15-day disabled list with a hamstring strain, while outfielder Hanley Ramirez is considered ?day to day? after suffering a hand injury in Wednesday night?s 5-1 win.

Here?s a quick rundown of the moves made before Thursday?s game against the O?s:

— Pedroia was placed on the DL. It?s unclear exactly how long he?ll be sidelined, but the Red Sox determined he?ll need at least 15 days to heal, thus the move.

— Pitcher Joe Kelly was optioned to Triple-A Pawtucket. The right-hander will continue to start for the PawSox, as the Red Sox decided against shifting Kelly into their major league bullpen. Justin Masterson will start Sunday in Kelly?s place.

— Catcher Erik Kratz was designated for assignment. Blake Swihart returned to the starting lineup Thursday, eliminating the need for Kratz.

Kratz’s designation opened a spot on the 40-man roster, which the Red Sox needed amid their flurry of transactions.

— Pitcher Jonathan Aro was selected from Pawtucket. The 24-year-old right-hander started the season at Double-A Portland, worked his way up to Triple-A and now joins the major league club.

— Outfielder Jackie Bradley Jr. was recalled from Pawtucket. He immediately was inserted into the Red Sox’s starting lineup in right field, with Alejandro De Aza playing left in Ramirez’s absence.

Bradley, 25, has been raking this season at Pawtucket, and everyone knows how good he is defensively. The Red Sox obviously needed an outfielder with Ramirez?s status up in the air.

— Infielder Deven Marrero was recalled from Pawtucket. The 24-year-old has played mostly shortstop throughout his minor league career, but he?ll serve in a utility role with Boston.

Marrero, who was added to the 40-man roster before the move was completed, recently played some second base and third base in an effort to expand his versatility.

Got all that? In short, Pedroia, Kelly and Kratz are out. Aro, Bradley and Marrero are in. 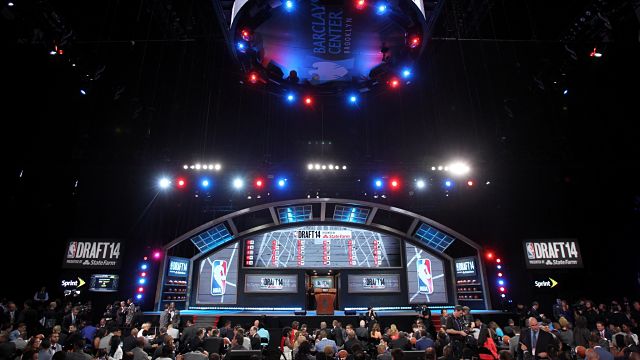 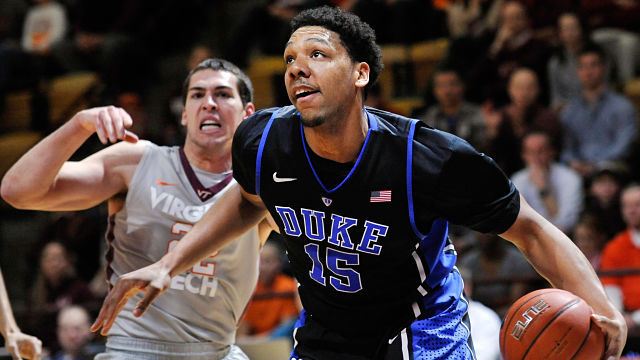