Spieth overcame a double-bogey on an 18th hole that he called “the dumbest he has ever played” for a 3-under-par 67. Reed made just two pars over his final 12 holes, a wild ride that resembled putts on these heavily sloped greens, and had to settle for a 69.

They were tied for the lead on a day that included Jason Day collapsing to the ground because of vertigo, Tiger Woods posting the highest 36-hole score of his pro career and Rory McIlroy making everything from eagle to double-bogey on a course that gave him nothing more than two more days to figure it out.

Dustin Johnson was in the mix for the longest time until making three bogeys over his last five holes for a 71. Johnson was one shot behind, along with Branden Grace, who matched Spieth with a 67.

Sixteen players remained under par, but Spieth is the only one with experience winning a major. It’s clear the Masters champion isn’t satisfied with only one.

The 21-year-old Texan surged into the lead with birdies, calmed himself after a double-bogey at the turn, and then tended to Day on the par-3 ninth hole when the Australian crashed to the ground in a frightening moment. Helped to his feet, Day managed to finish the hole and shot 70 to wind up three shots behind. He was hopeful of playing Saturday.

Spieth also gathered himself and closed with a birdie to be the first one to reach 5-under 135. 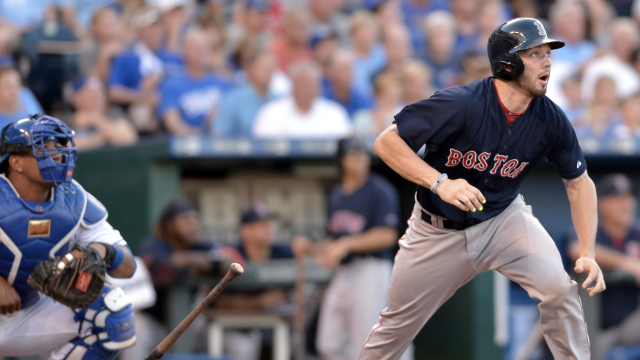