Lou Holtz’s Florida mansion was heavily damaged in a thunderstorm over the weekend.

The ESPN analyst’s home, located in Orlando’s Lake Nona Golf and Country Club, caught fire early Sunday morning after an apparent lightning strike. The two-alarm blaze burned through the roof of the 11,000-square-foot mansion and caused extensive damage to much of the building.

More than 60 Orlando firefighters and 24 vehicles responded to the fire Sunday at 2:42 a.m. ET and didn’t fully extinguish the blaze until 5:59 a.m., according to fire department spokeswoman Ashley Papagni. Two firefighters were treated on the scene for minor injuries.

It appears the house was empty at the time of the fire, but Holtz reportedly was forced to cancel an appearance at a Pro Football Hall of Fame dinner Monday in Ohio.

“Sometimes things happen, and you have no control over them,” Holtz said in a statement to dinner organizers, via WESH.com. “This was the case when our home was struck by lightning and completely devastated this past weekend.”

Holtz’s home has been appraised at $1.6 million, but the cost of damage has yet to be determined. 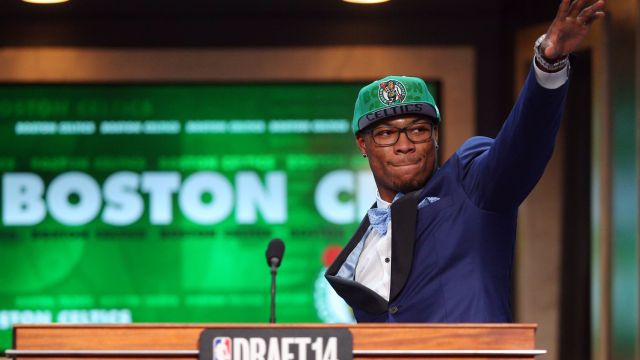 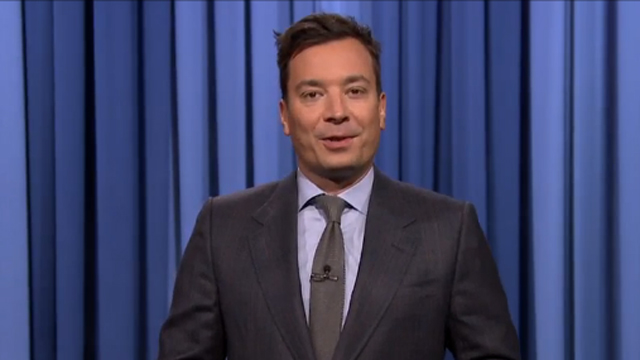