Bill Belichick’s no-nonsense way of disciplining players might wind up getting the New England Patriots in some trouble.

The head coach reportedly benched Super Bowl hero Malcolm Butler for three weeks of organized team activities after the cornerback’s flight was canceled due to weather and caused him to be late to practice, the Boston Herald’s Jeff Howe reported Wednesday. But because OTAs are voluntary, the NFL Players Association reportedly is looking into the situation.

NFL Media’s Albert Breer reported Thursday that the NFLPA is investigating whether the Patriots violated Article 21, Section5(a) of the collective bargaining agreement, which states that teams can’t handle voluntary workouts as though they’re mandatory.

Here’s the exact wording of the section:

“No Club official may indicate to a player that the Club’s offseason workout program or classroom instruction is not voluntary (or that a player’s failure to participate in a workout program or classroom instruction will result in the player’s failure to make the Club or result in any other adverse consequences affecting his working conditions). Contact work (e.g., “live” blocking, tackling, pass rushing, bump-and-run) is expressly prohibited in all offseason workouts.”

Butler has been attending meetings, film sessions and weight-room workouts, according to Howe, but didn’t see any action on the practice field until Thursday.

If the NFLPA finds Belichick and the Patriots violated the rules by benching Butler, the CBA states they’ll be “subject to a fine to be determined by the commissioner.” 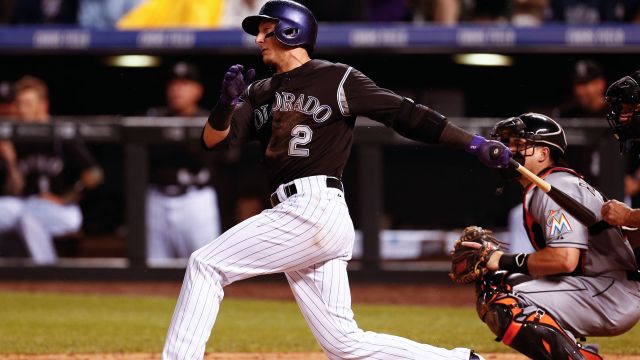 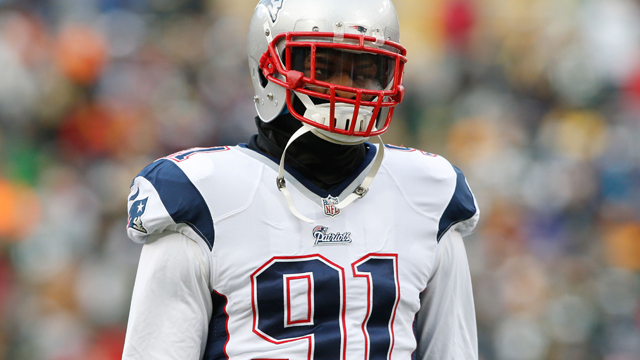