Phil Mickelson’s reputation as one of golf’s “good guys” is in danger of taking a hit.

Nearly $3 million of Phil Mickelson’s money was used as part of an “an illegal gambling operation which accepted and placed bets on sporting events,” ESPN’s “Outside the Lines” reported Monday, citing sources and court documents.

According to the report, a 56-year-old former sports gambling handicapper named Gregory Silveira pleaded guilty last week to laundering approximately $2.75 million from a “gambling client” as part of an offshore gambling operation. Sources told OTL that Mickelson is the unnamed “gambling client” in question, and that the money had belonged to him.

Mickelson has not been charged and is not under federal investigation, according to OTL. Silveira could face up to 60 years in prison, but ESPN legal analyst Lester Munson says Mickelson likely is in the clear.

“There are many possibilities (why Mickelson wasn’t charged), but chief among them is that federal gambling laws are directed at gambling enterprises and not at individual bettors,” Munson wrote. ” … Federal prosecutors use the word “illegal” in their description of Mickelson’s money because gambling on sports is illegal under state laws except in Nevada.”

Even if Mickelson avoids any repercussions, it’s the second time in as many years the five-time major champion has appeared in the news for the wrong reasons. He was the subject of an insider trading investigation in May 2014. 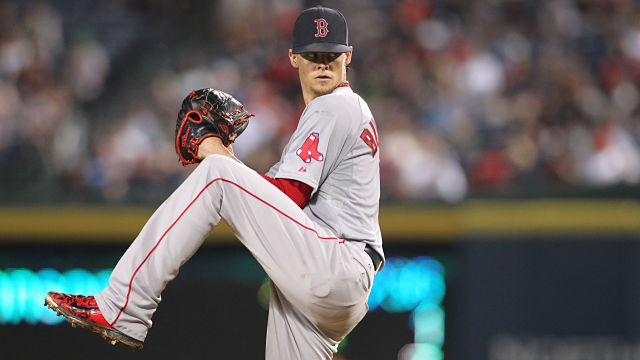 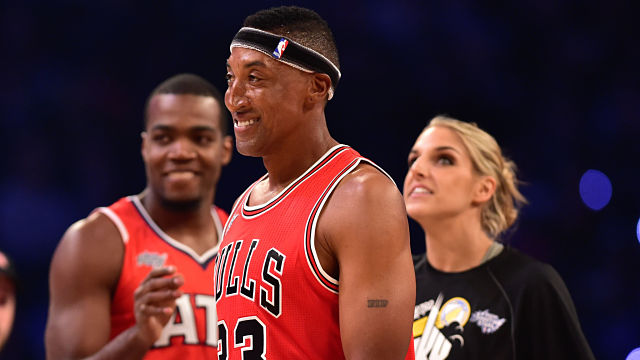