Scottie Pippen was a good basketball. In fact, he was a great basketball player. Heck, he’s even a Hall of Famer.

However, we’re not quite ready to say Pippen is one of the handful of players who can claim they belong in the debate over who’s the greatest player in NBA history. That’s not stopping the former Chicago Bulls swingman from comparing himself to one of today’s greatest players, though.

The Michael Jordan versus LeBron James debate likely won’t ever end, but maybe we should be having Pippen-LeBron debates. After all, Pippen says he and James are practically the same player.

Pippen’s so adamant that he feels left out when it comes to the aforementioned debates.

“I’m no slouch, but when comparing LeBron’s game, I’m usually left out,” he added.

In fairness to Pippen, he’s not necessarily staking his claim as one of the greatest of all time. Rather, he’s just saying his game compares favorably to James. Semantics, we suppose.

“They want to compare him to the greatest, whether it be Michael Jordan or Magic Johnson, but he’s more closer to myself,” Pippen continued, per Cleveland.com. “It’s natural for folks to say that, but if you look at how he plays the game and how I played the game, you’ll see more similarities with us.”

There certainly are similarities when it comes to their styles of play. However, James already has more points, more assists and just 1,000 fewer rebounds — in about 200 fewer games — not to mention a better career field-goal percentage and four MVP awards. But other than that, yeah, they’re basically the same player. 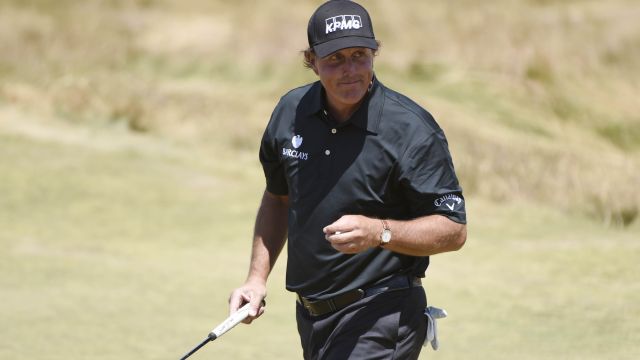 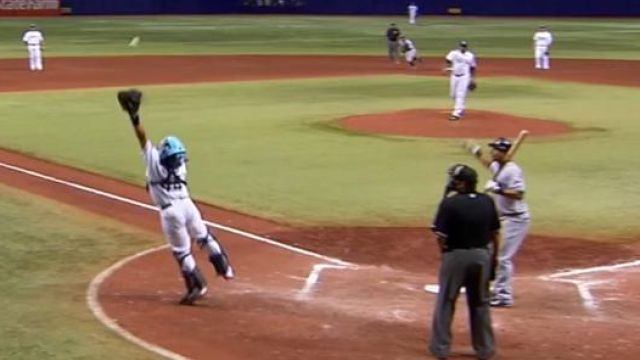