The NFL Players Association isn’t messing around when it comes to Tom Brady’s suspension appeal.

ESPN’s Sal Paolantonio got his hands on the NFLPA’s four-page appeal letter to the NFL and relayed some of the union’s arguments Tuesday. The letter says the Wells Report is “dubious, contradictory and mischaracterized circumstantial evidence that doesn’t prove that Tom Brady deliberately ordered illegal tampering of the footballs,” according to Paolantonio.

The NFLPA also disagrees with the punishment the league levied against Brady, regardless of guilt. The NFL operations manual says a team will be fined at least $25,000 for tampering with footballs, but it says nothing about punishing an individual player. Brady would lose $1.88 million if he serves his four-game suspension.

Paolantonio also reported that Brady wants to be completely exonerated in Deflategate.

?In talking to people who are close to this situation, Brady wants the entire suspension removed and he wants to be exonerated,? Paolantonio said. ?He feels he has done nothing wrong, and if you listen to Bob Kraft, it?s pretty clear that they believe they will have Tom Brady for the (Week 1) Thursday night opener.? 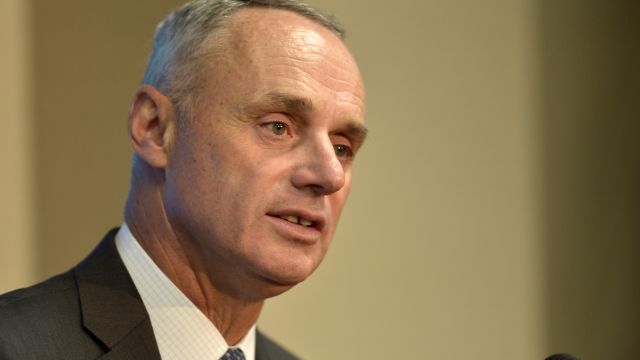 MLB Commissioner: ‘Too Early To Speculate’ On Cardinals Hacking Probe 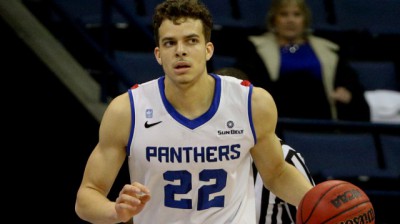 NBA Draft 2015: Celtics Possible Trade Partner To Move Up To Hornets’ No. 9 Pick