Switch-Pitcher Pat Venditte Called Up By A's, Could Debut Vs. Red Sox - NESN.com Skip to content

UPDATE (4:30 p.m. ET): The Oakland Athletics confirmed they have called up Pat Venditte, making him the first switch-pitcher in the majors since the Montreal Expos’ Greg Harris in 1995.

Venditte is eligible to pitch in Friday night’s game against the Boston Red Sox at Fenway Park.

ORIGINAL STORY: Pat Venditte, one of baseball’s most intriguing players, finally is getting his shot.

Venditte, who can pitch with either arm, was called up Friday by the Oakland Athletics, according to multiple reports. The switch-pitcher is expected to join the A’s in Boston, where they will open a three-game series against the Red Sox.

The 29-year-old was a 20th-round pick by the New York Yankees in 2008 and spent the majority of his career bouncing around the Bronx Bombers’ farm system. He only got as high as Triple A with the Yankees and signed with the A’s this offseason.

Venditte has been really good so far this season for Oakland’s Triple-A affiliate in Nashville. At the time of his call-up, Venditte had appeared in 17 games for the Sounds, posting a 1.36 ERA and holding opposing hitters to a .167 batting average. He has been especially tough versus left-handed hitters, holding them to a .095 batting average.

Venditte got to show what he’s capable of against big league hitters in spring training this season.

His glove also is pretty crazy. 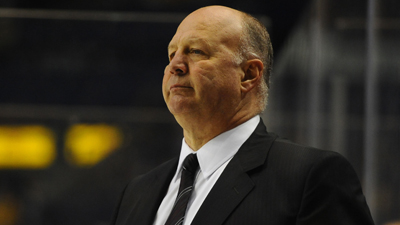 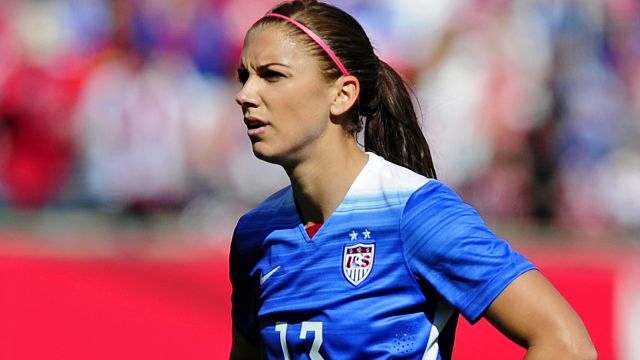