Cincinnati Reds third baseman Todd Frazier stole the show — and the crown — at Monday’s Home Run Derby. Now, it might be time for another Reds star to steal the spotlight.

Rose also will be honored on the field before the game as part of the Reds’ ?Franchise Four.? He will be joined by Hall of Famers Joe Morgan, Johnny Bench and Barry Larkin.

FOX hosted a conference call last Tuesday to promote its All-Star Game broadcast, and predictably, Rose was the center of attention. Let’s just say the conversation didn’t revolve around his two Gold Gloves.

Rose talked about his possible reinstatement and even berated a reporter — whom he mistook for a radio caller — who asked about his infamous home plate collision with catcher Ray Fosse during the 1970 All-Star Game. Not too surprising that a player nicknamed “Charlie Hustle” would have a short fuse.

“All I can tell you is, I?m not the same guy today as I was 25, 30 years ago,” the former MVP explained during the conference call, per Sports Illustrated’s Richard Deitsch. “I?m just a solid baseball fan who loves the game, cares about the game and tries to help the game on a daily basis. We?ll go from there.? 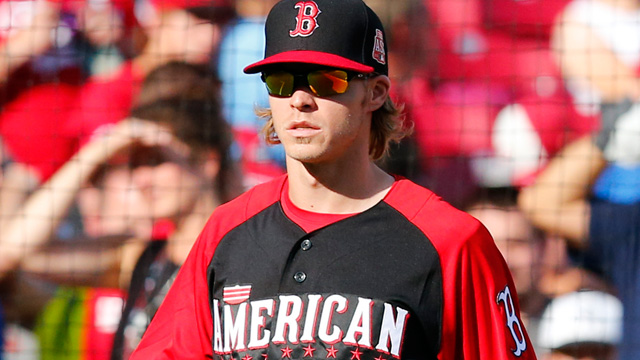 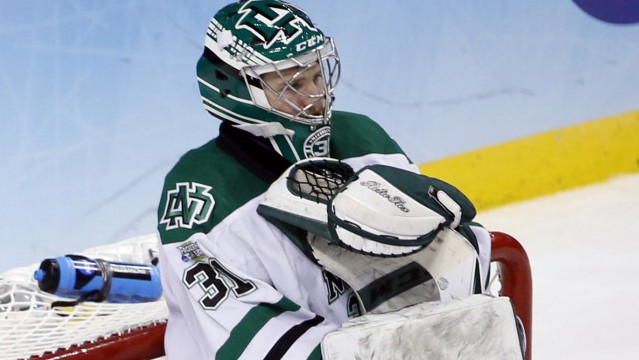 Zane McIntyre On Decision To Sign With Boston: ‘Deep Down I Knew I Wanted To Be A Bruin’