It could be any day now we learn the fate of Tom Brady’s appeal, but it sounds as though he and the NFLPA are already looking ahead to the next phase.

NFL commissioner Roger Goodell said last week a decision on Brady’s appeal of a four-game suspension for his role in Deflategate is coming soon. There also have been unconfirmed reports indicating a decision could come as soon as Tuesday or Wednesday. It didn’t come Tuesday, but if the decision does come Wednesday — or whenever — and Brady still has even a game left on his ban, expect him and the NFLPA to take it to court.

ABC News correspondent Ryan Smith on Wednesday cited an NFLPA source who said if Brady’s appeal results in any sort of suspension, the NFLPA is ready to challenge the decision in federal court.

If that is the case, we could be a long way from this being over.

It is hard to imagine, at this point, that Brady’s suspension will remain at four games. The NFL announced last week that Dallas Cowboys defensive end Greg Hardy’s 10-game suspension would be reduced to four. Hardy was charged with assaulting his then-girlfriend, but the charges eventually were dismissed. 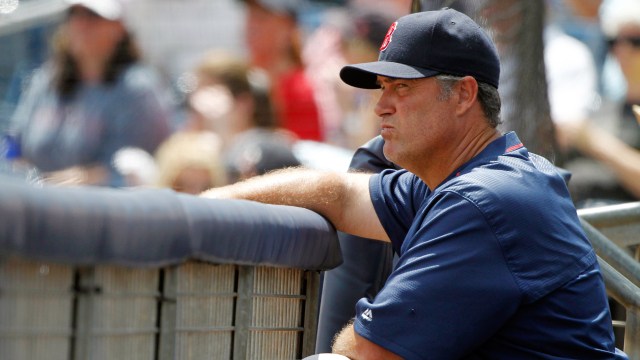 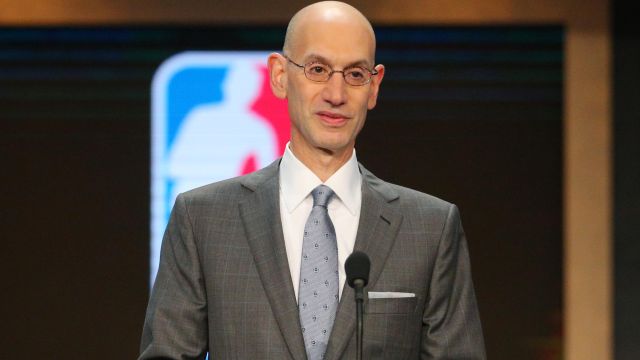