Some may look at a late-notice championship fight as a disaster waiting to happen for the one who takes that opportunity. But if anyone is ready to challenge for the interim UFC featherweight title on a little over a week?s notice, it?s Chad Mendes.

Mendes has had two cracks at Jose Aldo?s belt, coming up short both times, but after each defeat, he found a way to elevate his game and sew up the holes he?s needed to in order to be better the next time around.

For the 30-year-old Team Alpha Male standout, the next time is this Saturday night in Las Vegas, and Mendes has every intention of making this third time the charm. 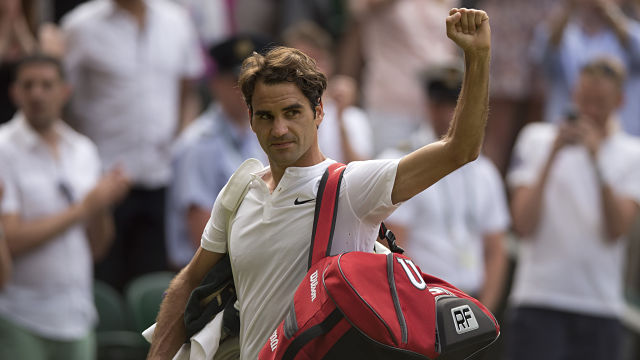