One could argue IK Enemkpali made the New York Jets better Tuesday when he punched Geno Smith in the team’s locker room, breaking the quarterback’s jaw and sidelining him for six to 10 weeks.

The same can’t be said for Clint Longley.

Longley began his NFL career as a backup to Dallas Cowboys star quarterback Roger Staubach. Longley then gained fame as a rookie in 1975, when he replaced an injured Staubach to lead the Cowboys to a comeback win over the Washington Redskins on Thanksgiving Day.

Yet Longley — who earned the nickname “The Mad Bomber” — also had a bit of a temper, which flared the following year when he and Staubach got into it during training camp. According to the Dallas Morning News, the dispute between the quarterbacks began when Staubach took exception to Longley insulting wide receiver Drew Pearson.

The two went back and forth until Longley upped the ante, surprising Staubach with what his teammates called a “sucker punch.” Longley and the future Hall of Famer immediately started scuffling after the blow, which gave Staubach a nasty gash over his eye that required stitches.

“They put me in charge of distracting (assistant coach) Dan Reeves so he wouldn’t break up the fight,” former teammate Danny White recalled to the Morning News. “I started trying to make stuff up to talk to him about, and then we looked back up the hill and Roger was just whaling on Clint.”

Fortunately, Staubach’s injury wasn’t too severe and he didn’t miss any regular-season action. But the ugly incident serves as a reminder that as much as the game has evolved over the years, a few aspects always will stay the same. 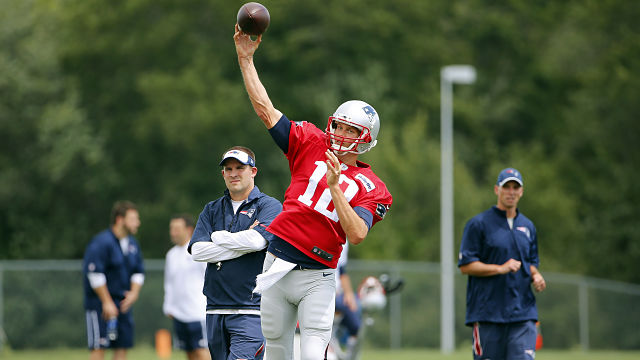 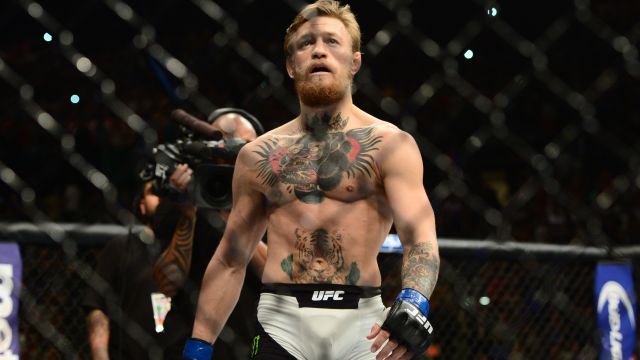 Conor McGregor: Fight With Floyd Mayweather ‘Could Generate Half A Billion’