Trump has stood by the New England Patriots quarterback since the Wells Report was released back in May. For some reason, though, people keep asking the Republican presidential candidate to weigh in on Deflategate, and Trump hasn’t changed his stance.

The latest inquirer was FOX Business News, which asked Trump during his appearance on “Mornings With Maria” on Thursday what he thought of NFL commissioner Roger Goodell’s decision to suspend Brady for four games.

Trump added he believes Brady’s case — which will continue in a federal court hearing Aug. 31 — has gone on far too long.

“This country has bigger problems,” he said.

Trump also insisted he “always” drafts Brady in fantasy football. We can’t fully endorse that decision, but at least he’s got the right attitude. 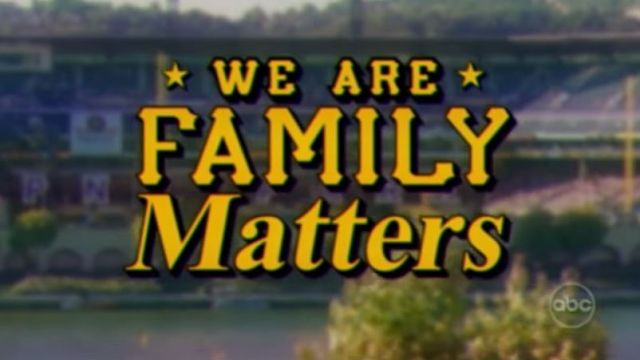 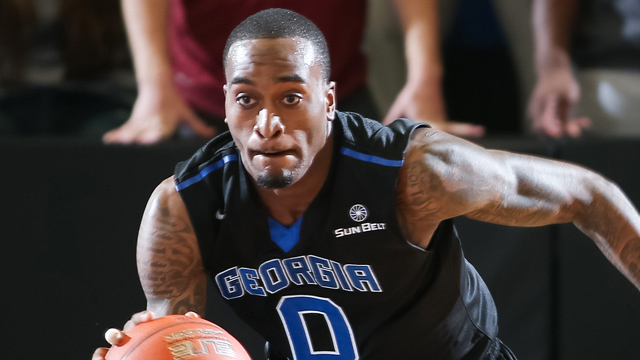 Georgia State’s Kevin Ware: Stubbing Big Toe ‘One Of The Worst Pains Ever’